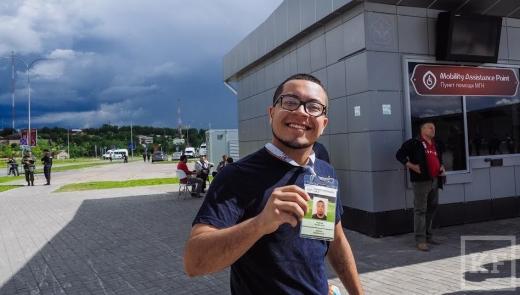 Visa-free entry, free trains around the country and the opportunity to see the best teams of the world and 11 cities of Russia – foreign fans have heard about such opportunities. But several friends from abroad wrote to us at once, who do not understand how this will all work: “Now to get FAN-ID?” Como obtener FAN-ID Comment obtenir FAN-ID? (How to get a fan’s passport?) “.

We have drawn up an instruction, which, by the way, is useful to Russian football fans. So if you have friends or relatives who want to get to Russia at the 2018 World Cup, tell them about what’s written here. 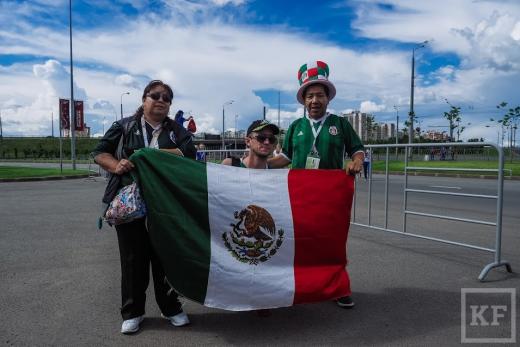 Almost 3.5 million fans have already expressed a desire to buy tickets for the World Cup matches in Russia and more than a million of them are foreigners. Until November 16, many will receive a notification that their applications have been approved.

Approval of the application is not a ticket, it will come a little later. Having received it, you can already begin to design a Passport fan or, in an international vowel, FAN-ID. This is a document without which you will not be allowed to enter the World Cup match even if you have a ticket. So it is necessary to arrange it.

But FAN-ID has a second function – very useful for fans from those countries whose citizens need a visa to enter Russia. Here it is necessary to say that for a resident of, say, the EU countries, the registration of a Russian visa is seven circles of hell and the second function of FAN-ID will make life much easier for them.

FAN-ID will become that document (apart from a regular passport or other certificate) that will allow the foreigner to enter Russia 10 days before the 2018 World Cup without visas and leave no later than 10 days after the final match is played . Of course, if the border guards do not have other questions to the driver.

Well, the third point: the passport of the fan and the ticket for the match will allow you to travel by train to the city where this match is held free of charge. And in the same city on the day of the game, present these two documents in public transport – the journey will again be free for you. 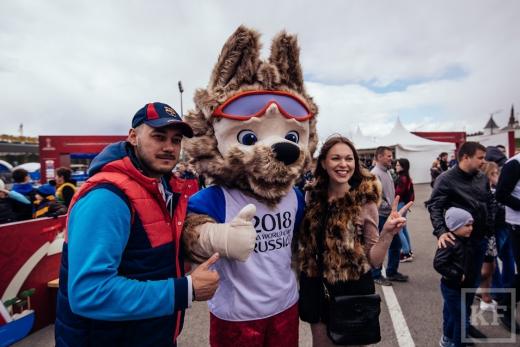 Below is a step-by-step algorithm for obtaining FAN-ID for those fans whose ticket application for matches is approved.

If you are a foreigner and are outside of Russia:

1. Apply for FAN-ID on the website www.fan-id.ru. To process the application, you will need the number of the approved application for the purchase of a ticket for the match or match ticket number, as well as data of the identity document.

IMPORTANT! Specify the data of the document on which you plan to enter the Russian Federation for World Cup matches.

3. After approval, you will be sent a FAN-ID by mail to the address that you indicated when you made the application. The notification that FAN-ID has been sent to you will come to the e-mail and eseme.
You can choose courier delivery to one of the visa centers located abroad. To do this, when making an application, you need to select the type of delivery “To the VFS visa center”, then select the country and specify the visa center from the list available in this country.

Tracking the delivery of items with a nested Fan Passport is available on the portal of the visa center: vfsglobal.com. The tracking code will be indicated in the SMS and e-mail notification.
The term of FAN-ID delivery abroad is up to 30 days. To the border post office of the postal exchange is carried out within 7-11 days. Further, the delivery time should be specified at the local postal operator.

IMPORTANT! The delivery of tickets for World Cup matches and the issuance of FAN-ID are not related to each other.

If you are a citizen of Russia, this process is simplified. The first step is exactly the same as for foreigners, but after the approval of the application you will be able to get a Passport fan not only by mail in the designated post office, but also personally at any Passport Center for the fan, whose addresses can be found there, on site www.fan-id.ru.