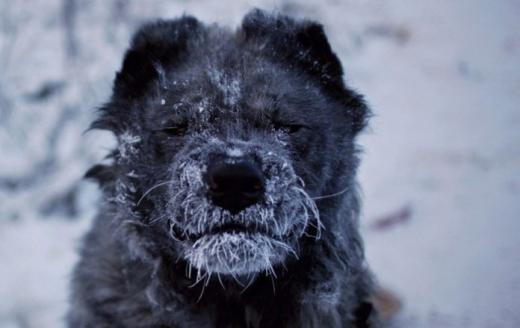 The Russian Federation is the largest state in the world. Its expanses stretched more than 17 million km². This is not the only record. Here is the deepest lake Baikal and the lowest temperature is observed.

The regions of the north of Russia deserve special attention primarily because they occupy almost half of the entire territory of the country. The second reason is not less significant – deposits of minerals, which brought the country to a high economic level. However, the climatic conditions in these areas are so severe that not everyone will be able to withstand them. The long winter, which lasts 7-9 months, also contributes to discomfort. And the summer is so short that only the upper layer of the earth can thaw.

Far North: features of the region 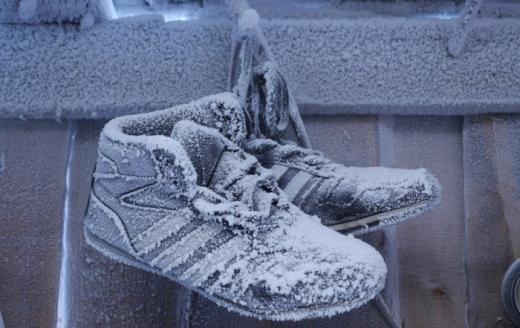 Tundra, taiga, arctic zone – all this is the far north of Russia. This part of the state is closest to the Arctic Circle. The climate here is difficult to call favorable for human life. The days are short, the nights are long and cold. A fairly frequent phenomenon is strong winds, which, in the literal sense of the word, are demolished. These territories are called the Far North.

The main advantage of this region is unique deposits of natural resources. Scientists have discovered here large deposits of copper, nickel, precious metals (gold), and in places even diamonds. Due to the fact that this area has access to the Arctic Ocean, a high-level industry has been developed to catch fish and seafood, and there are huge reserves of oil and gas.

Although the Far North is the coldest place in Russia, only the indigenous population can permanently reside here, but the demand for jobs is always great. This is due to the high wages and benefits that the state has developed to encourage. 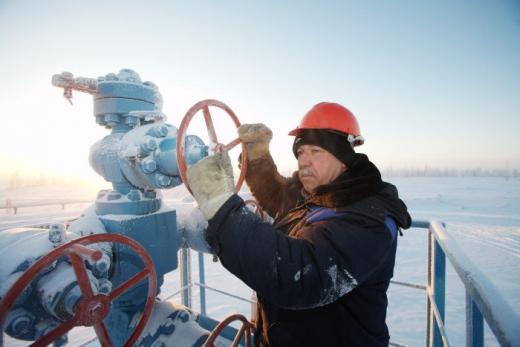 Siberia is a unique region of Russia

Between the Far Eastern region and the Ural Mountains stretches a fairly large geographical area – Siberia.

From the north side it is washed by the Arctic Ocean, which allows a worthy development of light industry. On the south side, it shares borders with China, Kazakhstan and Mongolia.

Siberia – the coldest place in Russia, where the air temperature in places can drop below 70º C.

This area is quite extensive and is divided into the eastern, southern, western and middle parts. Here is the deepest lake in the world – Baikal – and such deep-water rivers as Amur, Ob, Yenisei, Lena. Unfortunately, because of heavy industry, which is developed here quite well, environmentalists began to notice an increased level of air pollution.

Far East: description of the region

Highlands, ridges, islands and peninsulas, which are located on the north side of the Arctic Circle, unite in a certain area – the Far East. It consists of 2 provinces, 5 provinces, one of them is autonomous, the republic and the district. From the northwest it is washed by the Pacific Ocean. Here the mountainous relief with seismic activity prevails. Frequent phenomena are tsunamis and earthquakes.

The nature of the north of Russia, particularly in the Far East, is particularly contrasting. Winter with a small amount of snow, but it is quite frosty, lasts more than 8 months. Summer is so short that the soil does not warm up much. But in Kamchatka and Sakhalin, snow cover sometimes reaches 6 meters, because of strong winds, a snowstorm often rises. Representatives of the animal world, listed in the Red Book, live in the Far East. This is an Amur tiger, a leopard and a Daurian crane. Often you can meet a stork and an owl, which are at the stage of extinction. To maintain their population, special reserves and natural areas have been created.

The coldest place in Russia is, according to unofficial data, Oimyakon village.

In 1926, a record low temperature of -71.2 ° C was recorded, as evidenced by the records of one scientist. However, officially this fact was not recognized, since the weather station did not record such indicators.

The village Oimyakon is small enough, no more than 600 people live in it. This climate is associated with its special location. First of all, it is the height above sea level, which is 745 m. The relief plays a significant role. The village is located between the mountains in the hollow. Getting there, the cold air is in a kind of trap. Uniqueness is given to this place by a warm spring, which hits directly from under the ground. By the way, it was thanks to him that the name took place; “Oymyakon” in the language of local residents means “non-freezing water”. 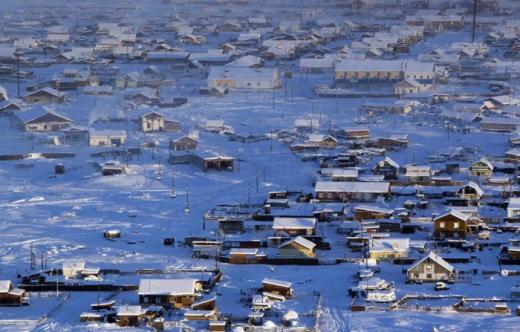 Verkhoyansk is a city in Yakutia with a population of just over 1,000 people. Located in the north of the country, he officially ranks first in the list “The coldest place in Russia”. Here the temperature is considered to be 40 ° C – 50 ° C below zero. The record indicators of the thermometer were fixed at -69.8 ° C (1892). This title Verkhoyansk for a long time can not share with the village Oymyakon. Controversies of scientists continue even now. Summer in this region is quite hot, sometimes the temperature can reach 40ºС of heat, the average figure varies around 25ºС – 30ºС.

The village of Ust-Shchuger is a proof of the uniqueness of climatic conditions in the northern part of Russia. It is part of the Komi Republic. Although these regions are not considered cold, but in 1978 a record low temperature (-58ºС) was recorded in winter. Basically, this phenomenon is due to the peculiarities of the winds. It is they who fully influence the fortress of frosts.

Located in Siberia, Norilsk is in the top five of the rating “The coldest cities in the north of Russia.” Winter here is fairly stable and lasts about 8-9 months. The average temperature is 30ºС below zero, and the record-minus 53ºС. This city became famous for its heavy industry, which has no analogues throughout the country. However, unfortunately, there is a minus in it. The production data led the city to an almost ecological catastrophe. And this, in turn, affects the life expectancy of people living there. Basically, this problem is found in almost all similar settlements. 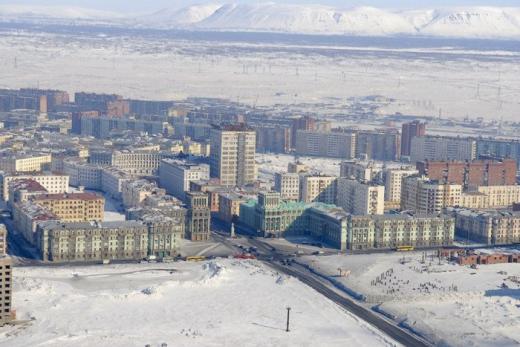 The cities of the north of Russia together constitute more than half of the entire territory of the state. Although there are very harsh living conditions, but many people still go there for “big money”.