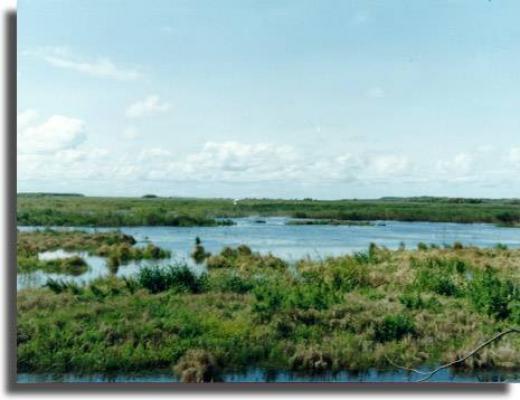 State Nature Reserve Khankaisky located in southwest Primorsk region. Its total area – 39,289 hectares, which includes the coastline and waters of Lake Khanka. The reserve was established in 1990, on 28 December.

On conservation area dominated monsoon type of climate. Overall, it was formed under the influence of monsoon and local circulation processes. In July, the thermometer rises to an average of 20 C with a “plus”. The temperature of the coldest month, January is about -21 C. The frost-free period lasts 217 days, the growing – up to 192. Often there are significant variations in daily and seasonal air temperatures. In addition, the local climate is characterized by little snow in winter, cool and dry spring, warm summer. Every year in the protected area falls from 500 to 650 mm of precipitation.

In November, at Lake Khanka formed ice. Of wetland and floodplain lakes freeze, usually in late October – early November. In winter, northern winds often blow in summer is dominated by the south-west and south. 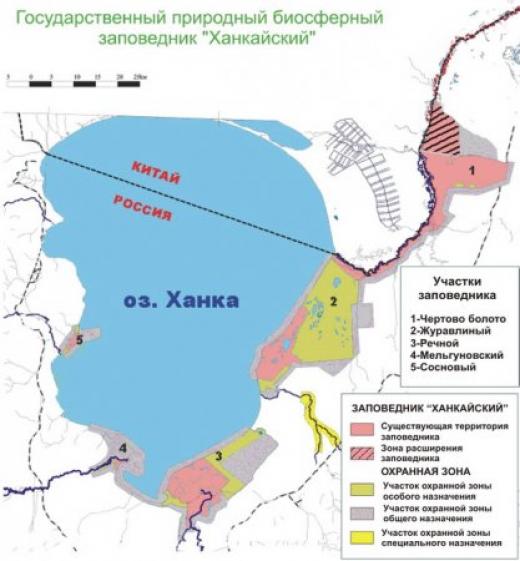 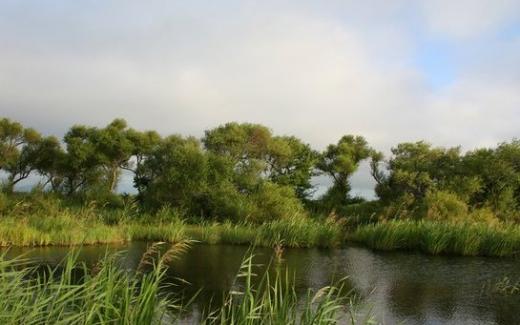 Flora and fauna of the reserve Khankaisky.

The flora of the reserve Khankaisky represented by the following associations: forest, vegetation ponds, prairie land, marshes, meadows. Recent divided into two types: wet and soggy. Forest vegetation is different fragmented. The only forest area has to Luzanova hill. It is a low-productivity of Mongolian oak forest stands with aspen, elm, ash, basswood. In a well-developed undergrowth can see jasmine, rose, lespeditsu, hazel. 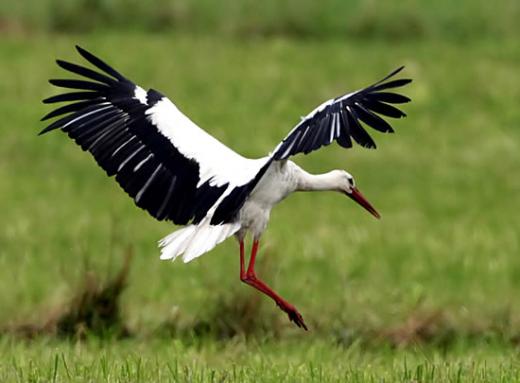 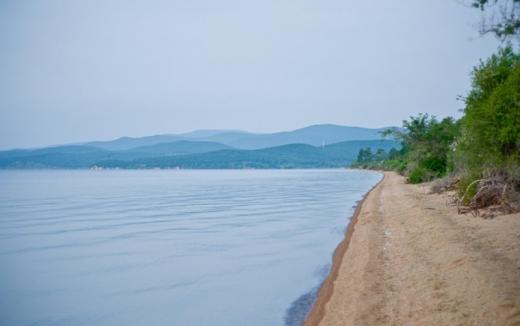