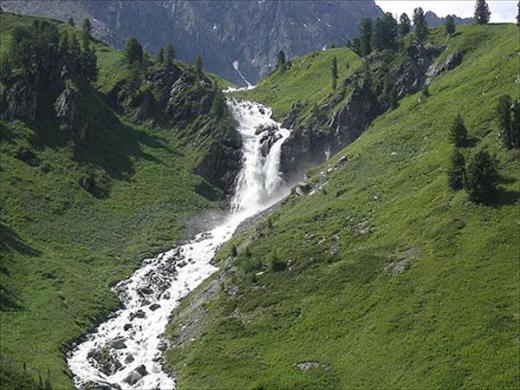 Katunsky Biosphere Reserve is located in the highlands of Central Altai. Its total area – 151,664 ha. The reserve was established in 1991, June 25th.

Katunsky biosphere reserve and the Altai nature reserve in 1998 were included in the list of world cultural and natural heritage “Golden mountains”.

On conservation area has a continental climate, which is characterized by high amplitude of annual temperatures and a significant level of insolation. During the cold period of the local climate is influenced by Asian anticyclone, summer significantly affected by the Arctic and Atlantic wet mass. Most rain falls on slopes (up to 1500 mm) and accounted for summer and autumn. 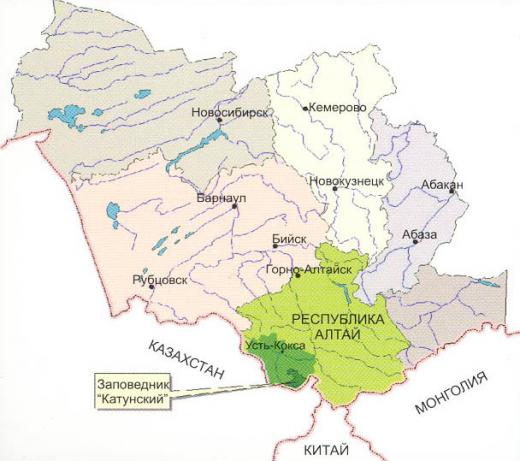 Hydrography Katunsky Nature Reserve is mainly represented by the sources and tributaries of the river Katun. Character of all the rivers that flow here, a mountain. As a rule, they differ with steep slopes. Streambed and bottoms of the valleys are filled with pebbles and boulders. Large lakes in protected lands are absent. 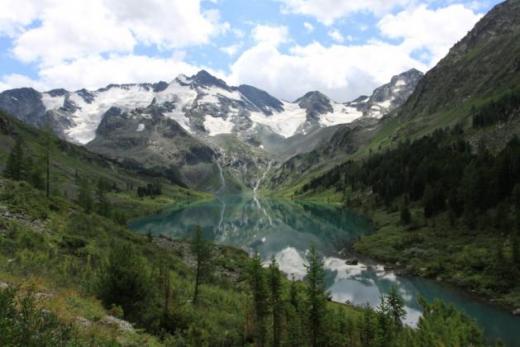 Along riverbeds common formation birch-spruce, larch and fir, lowland forests with rocks that form the wood floor: birch, Siberian larch, Siberian spruce. In the valley of the Katun frequent willow riverine and coastal shrubs of mericariae and shrubby cinquefoil. In the lower part of the forest belt is dominated by spruce, common hardwoods – Siberian mountain ash, silver birch. 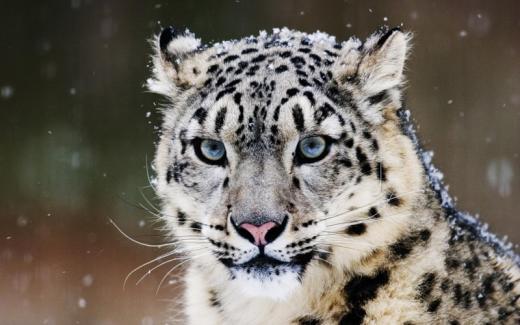