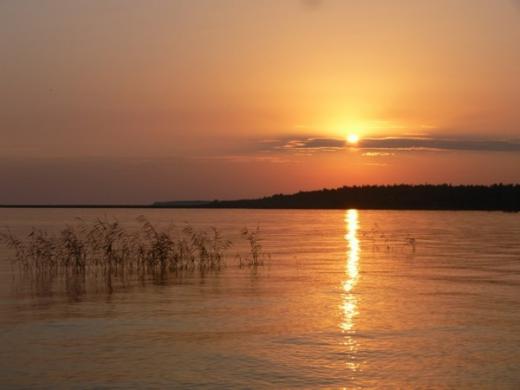 State natural Nizhne-Svirsky reserve is located on the territory of the Lodeinopolsk district of the Leningrad region, on the right Bank of the river Svir. Its total area is equal to 41.4 hectares.

About two thousand years ago on reserve lands were Ladoga lake. However, his subsequent retreat, as well as the offset of the shoreline led to the formation of ridge topography: there is a coastal shafts located at a distance of hundreds and tens of meters in parallel to each other. After some time, they are overgrown with forest. 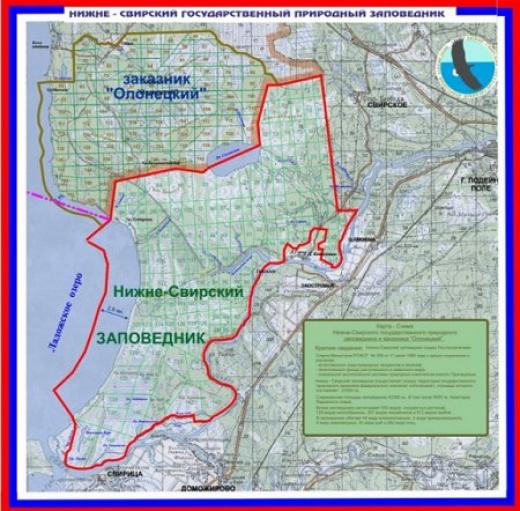 Flora and fauna of the lower-Svirsky reserve. 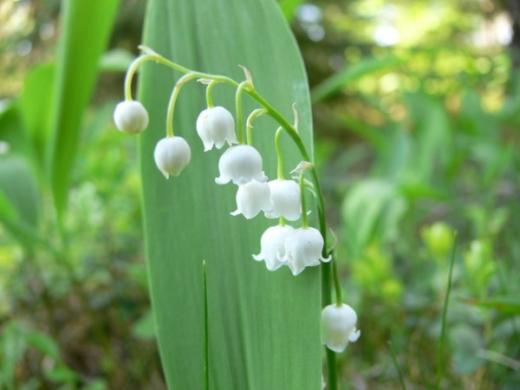 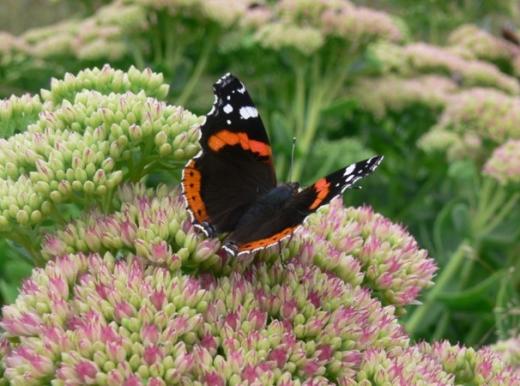 Reptiles are common lizard (viviparous lizard and the sand), veretenitsa fragilis, viper, too. Among the most common amphibians and moor grass frog, toad.
In the waters of Lake Ladoga usual Ladoga ringed seal – endemic to these places. Water Svir lips are the habitat for other species of fish, including – roach, perch, pike, ide, bream, pike and others. Also found here Sirt, lake char, lake trout, burbot, pike, ruff, perch, bream, white bream and roach. Among the valuable species of fish is worth noting landlocked salmon, pike-perch, ripus, whitebait and whitefish.