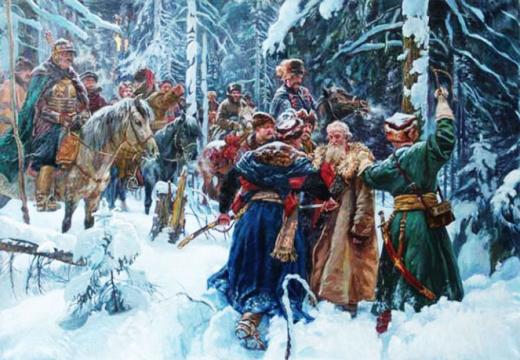 Ivan Susanin – a folk hero, a symbol of “peasant” loyalty to the king. For 400 years, the name and the legend of the miraculous salvation of the first sovereign of the Romanov dynasty became a part of folklore.

Where did you learn?

The history of the heroic deeds of Ivan Susanin till XIX century his descendants passed from mouth to mouth. The general public learned about it only in 1812, with the release of the story of the writer Sergei Nikolaevich Glinka in the journal “Russian Herald”.

Later, it was based on this publication play “Ivan Susanin” and the famous opera by Mikhail Glinka “Life for the Tsar.” Glinka told the story of Ivan Susanin. In 1613, the expulsion of Poles from Moscow, their gangs looting in the inner regions of Russia. In February this year, the Zemsky Sobor in Moscow proclaimed king, and, moreover, in absentia, Mikhail Romanov. But he Mikhail Fedorovich was at this time in their ancestral lands in the Kostroma region and one of the Polish gang decided to destroy him. But where to find him, the Poles did not know.

Entering the village Domnino, they met a peasant Ivan Susanin and decided he had to extort, where dwells the newly elected king. But Susanin, having seen that the Poles would destroy the young sovereign, not only did not tell them where he is, but also led them to the opposite side. On the way, he went into his house and quietly sent his little son to the king, to warn him of the danger. Having got the Poles in an impenetrable thicket, Ivan Susanin said: “The villains! Here is my head; do with me what you want; Who are you looking for, that you do not get! “. After that, the Poles hacked to death hero, but they get out of the thicket, and the king could not be saved. 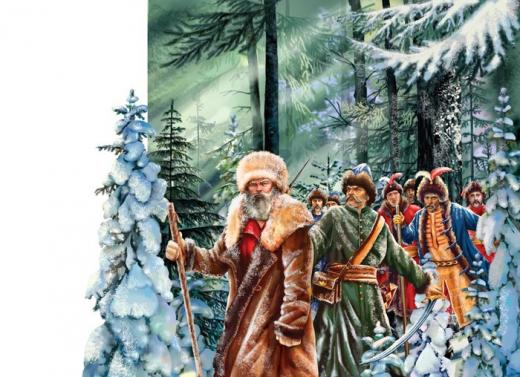 Something you might think. For example, what Susanin was a widower and he had a daughter. In a Royal Charter, this November 30, 1619 (unique and the earliest source about the existence of Kostroma farmer) son-in-law of Ivan Susanin Bogdan Sabinina given half the village with a “whitewash” from all taxes and duties “for service to us, and the blood, and patience…”. There is no doubt that such a document could only be a recognition of the contribution of the family before the king.

Some suggested that the mother’s name was Susanna Susanin, and he was the village headman are more speculation. But patronymic Susanin – Osipovich, was invented by historians in the XIX century and is not supported by any documents.

However, the fact that the king came down to a simple peasant and two more of Moscow confirmed the privileges are exempt from taxes, in 1633 and 1691 respectively deserves attention.

In the story of Glinka, compared with the text reading and writing, there are two main fictional story. The first – the son of Susanin. As we know, it was the heiress daughter Antonida (including royal privileges), which was only possible in the absence of male offspring. But the son could die before? Studies show that this is not so. Back in 1731 the descendants of Susanin attempt was made to enter into the story of the rescue of the king of another relative – the future husband of his daughter. He was allegedly sent Susanin warn the king of the danger.

However, this invention is not believed and the petition (which was intended to obtain wider benefits) is not approved. Thus, the son and son-in-law Susanin did not exist and were added to the legend about the salvation of the king later. The same can be said about the fact that the Susanin took the poles in the thicket (or swamps). Seventeenth-century documents we only know that the Susanin was not given location of the king, and romantic episode with the blind places, was added later. 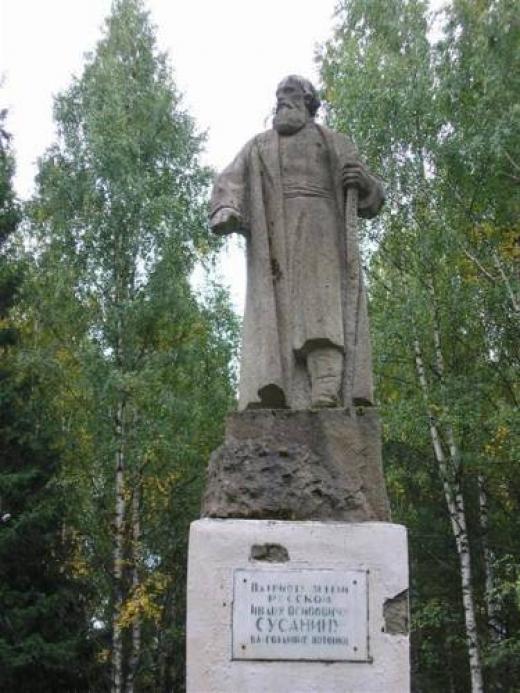 In the early 2000s, the media published several reports about the discovery of the tomb of Ivan Susanin. Archaeologists have based his hypothesis on the fact that several skeletons found during excavations near the village of Domnino were traces of blows with knives, swords possible.

However, they proceeded from the hypothesis that Susanin was buried, that also has to be proved. Criminologists doctors who have studied the remains discovered, while noting the many similarities in the structure of anthropometric found skeletons and descendants Susanin in 8 – 15 generations, declined to uniquely identify the most probable skeleton. Had to decide the fate of the DNA analysis of bones, but the study did not produce any reliable positive results.

Nevertheless, it is hardly now be doubted that the feat of Ivan Susanin was coined. Documented examples of such actions are well known in the country’s history.

The most famous is the peasant feat Matvey Kuzmin winter of 1942. In the area of his village in the Pskov region battalion of German 1st Mountain Division would like to make a detour the positions of the Soviet troops. As a conductor Germans chose 83-year-old Matthew Kuzmin. However, the one volunteering to lead a detachment, quietly posted 11-year-old grandson of Sergei (it was not already an invention of later narrators) to the location of the Soviet troops and handed him over time and place of ambush. 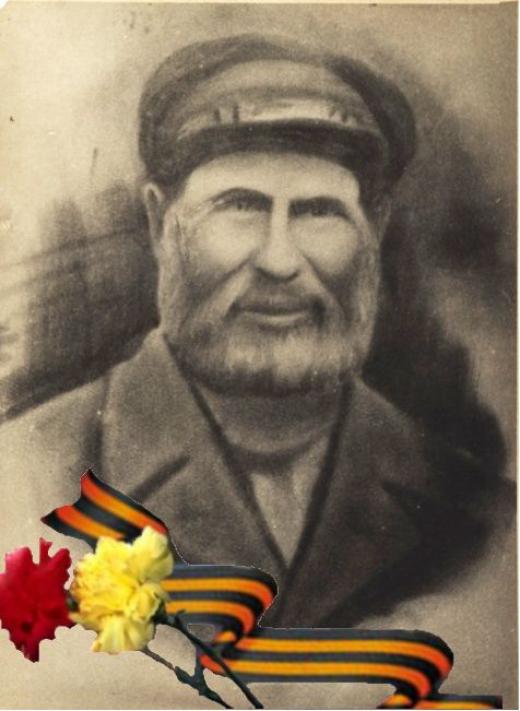 At the same time, he Matvey Kuzmin about Ivan Susanin hardly knew – Pskov hunter was probably illiterate. But if knew that too unsurprisingly. In Russia, as well as later in the Soviet Union, a feat of Ivan Susanin was widely used in mass propaganda. Glinka’s opera “A Life for the Tsar” changed its name to “Ivan Susanin”, the patriotic image of Kostroma peasant turned writers, artists, poets and throughout the XIX and XX centuries. On the real Ivan Susanin we know very little, but more than about any other peasant of the time. Its existence is documented, even by his silence he accomplished the feat, and did not give the young Michael Romanov, who hunted the Poles.