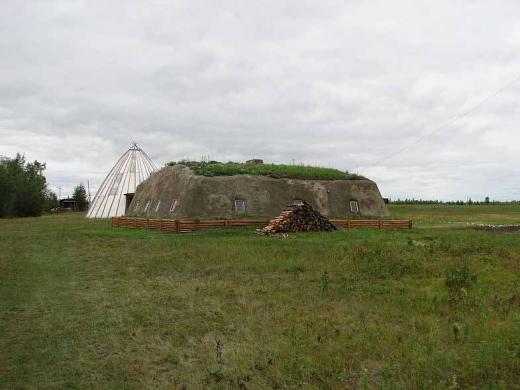 Lensky Historical and Architectural Museum-Reserve “Friendship” was founded in 1987. The purpose of its creation was to tell about the history of the formation of Yakutia as part of the Russian Empire and the Russian influence on the Yakut way of life and culture. For this purpose, monuments of ancient times and wooden architectural structures were reconstructed on the territory of the museum-reserve, the oldest of which date back to the 17th century.

The museum was created on the site of the first Yakut settlement in 1632, from which the history of the city of Yakutsk began. The main object of the museum is the Church of the Savior, built in the Zaszyverskaya Fortress (the present construction is a copy). Around it is formed something like a posad with ancient architectural buildings. They can be viewed not only from the outside, but also from the inside, where museum exhibits are placed. In the museum’s collections to date, not counting the actual buildings, collected more than 800 items. In 1992 the museum “Friendship” was officially recognized as a particularly valuable object of the republic’s heritage. 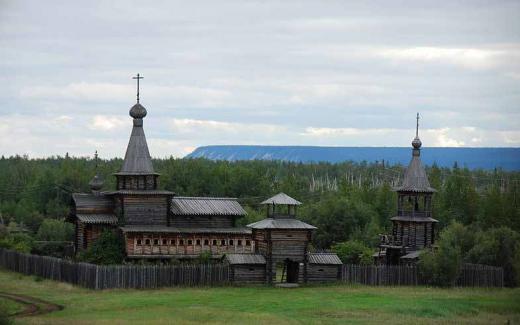 On the territory of the museum-reserve, monuments of ancient times and wooden architectural structures were reconstructed, the oldest of which date back to the 17th century.

Museum expositions tell about the way of life of the indigenous peoples of the Far North – not only Yakuts, but Evenks, Chukchi, Yukagirs. Here you can find household items, household utensils, clothes, fragments of horse harness. Very interesting wooden vessels for koumiss, elegant jewelry and costumes of the 18th century.

One of the most specific objects of the museum is the restored national cemetery. It is unique in that here you can see original tombstones, sorted in chronological order. Their appearance, as is easy to see, changed significantly over time under the influence of Christianity. 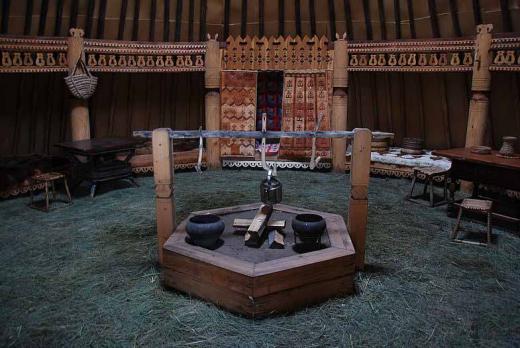 One of the most interesting buildings on the territory of the museum-reserve is the traditional chora (summer yurt) of the Evenks. Another interesting exhibit is a copy of the vessel of Peter Beketov, a pioneer and builder of the Yakut settlement. 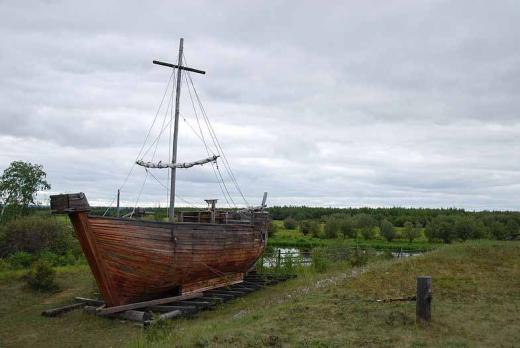 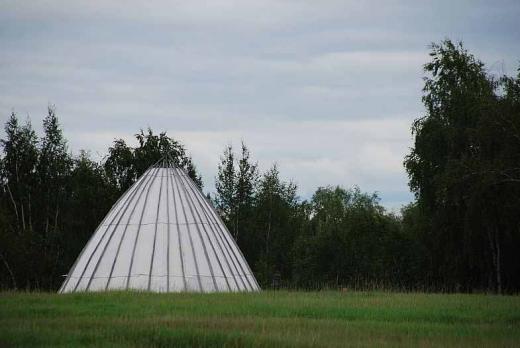 The historical exposition is opened in the refectory of the temple, as well as in the rooms of the merchant’s house. It is divided into thematic sections dedicated to Siberian pioneers, Christian missionaries, social and cultural figures.

Very similar in meaning the museum is much closer to Yakutsk, about 7 km. This is the memorial museum “Yakutsk political exile”. There are also wooden buildings and churches, inside of which there are expositions. The emphasis is on exiles, from the Decembrists to the Bolsheviks, but much of the exhibitions are devoted to traditional Yakut culture.

From the museum you can climb the hill (not far), where there is an observation tower. It looks not very reliable, but the view from above is amazing. Also at the museum complex you can shoot in the dash, go horseback riding (or from the slides), play paintball and try traditional cuisine in the restaurant. 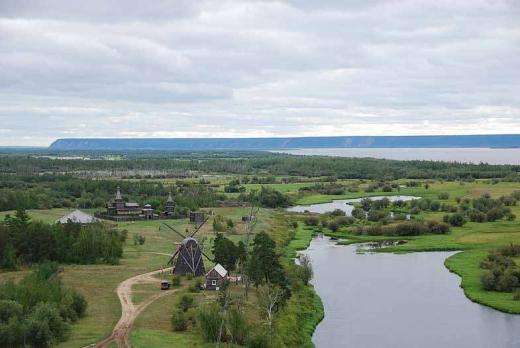 The museum is located about 70 km from Yakutsk (it will be necessary to get on a ferry to the right bank of the Lena).