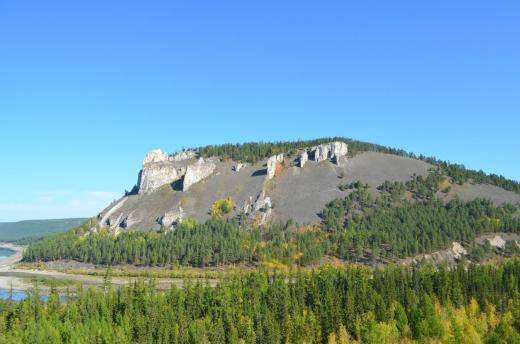 Who decides to recover in Yakutia, must certainly visit the state Olekminsky reserve, founded in 1984. It is located in the foothills of the Stanovoi Range at the junction of the Aldan Plateau, which passes into the Prilenskoe Plateau. The area of the reserve is 847108 hectares. The nearest settlement is 80 km away, so the flora and fauna of the reserve were practically not affected by direct human exposure.

The name of the reserve comes from the name of the Olekma River, which flows through the ancient and severe northern landscapes. Olekminsky Reserve (Yakutia, Republic of Sakha) is included in the list of protected natural sites. In this locality lives a huge number of moose, deer and other fauna. In the reserve there are 654 plant species. And the landscapes fascinate even the most sophisticated travelers. 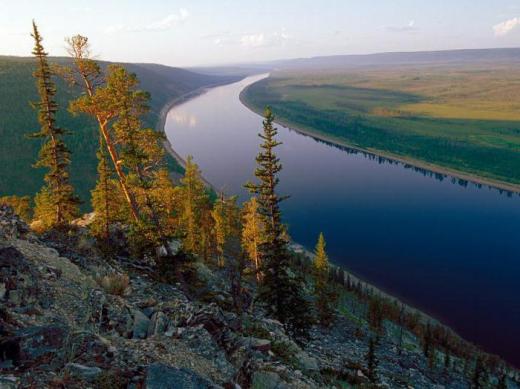 The relief of the reserve is formed from the mountains, hills and tundra-goltsovyh peaks, which can reach a height of 1 thousand meters. Currently, the processes of transformation of the relief are taking place, first of all, this is the deepening of river beds. The reserve has a long snowy winter and a hot summer. Olekminsky reserve is located in the territory of permafrost, the thickness of the layer reaches 100-200 cm, at a temperature of 4 ° С. In summer the temperature ranges from +37 ° C to + 40 ° C. 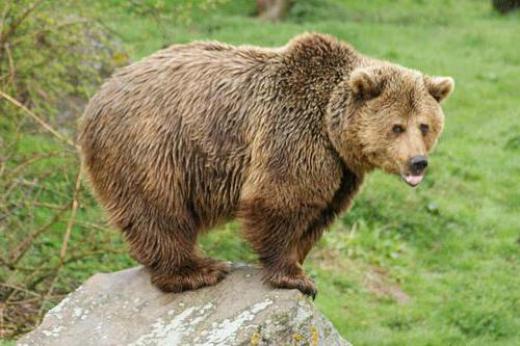 On the territory of Olekminsky reserve there are 85 rivers. Olekma is one of the main rivers of the state reserve, a large tributary of the Lena. It is full of unique croquant and nelma, moose graze on the shore, and brown bears come to quench their thirst. Rock paintings, which were found near the Olekma River, are considered natural monuments. Scientists and travelers who visited the Olekma River noted that the water is transparent, but very dark. The Amga River originates in the spaces of the Aldan plateau and flows 150 km along the Olekminsky Nature Reserve to the north. The upper part of the Amgi is a hard-to-reach and untouched natural reserve site. Toolba is a leisurely river, in which the remains of prehistoric animals were discovered. There are not many lakes in the nature reserve. The largest of them are in the vicinity of the Jikimda meteorological station. In some, there is a fish. Olekminsky Reserve has two deposits of iron ore. And also found gold deposits, deposits of rock crystal, quartz and polychrome tourmaline.

Olekminsky reserve The most part of the nature reserve is forest massifs. Forest breeds occupy about 88% of the territory. Olekminsky reserve is considered the benchmark of the boreal forests of Southern Yakutia. In addition, the main representative of the flora is the Sardana flower and the Golden Rhododendron. On the territory of the reserve, 34 species of rare plants (Venus shoe, calypso onion, etc.), which are listed in the Red Book, are growing. And 65 species from the Yakut Red Book, for example, the bell of Addan. 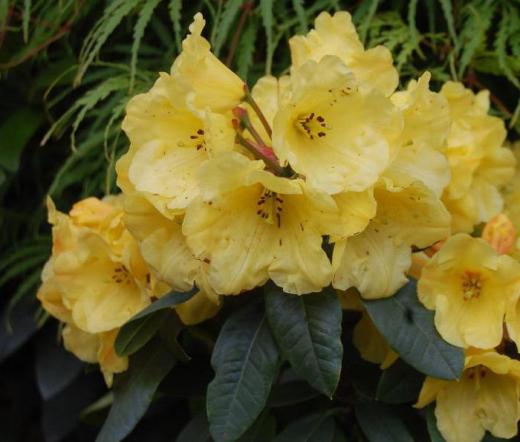 The animal world is very typical for North Asia and is represented by more than 40 species of mammals, for example, brown bear, chipmunk, and 180 species of birds. 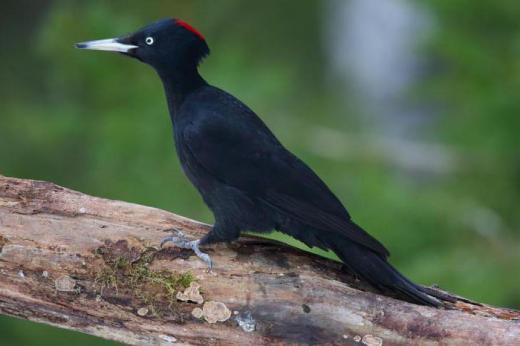 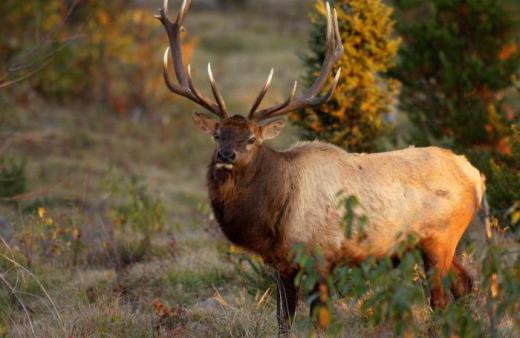 Los in the nature reserve is found everywhere, except for treeless highlands. The upper reaches of Tuolba and the areas of old burns are most attractive for elk. There are about 500 individuals. The largest population of musk deer is recorded in the southwestern part of the state reserve, in rocky outcrops, bushes and lichens. Raisins are extremely uneven. In summer these animals prefer floodplains of rivers. In the period of the rut are found on the terraces above the floodplain. Animals that do not participate in the race, floodplains do not leave. The number of wapiti is 200 individuals. Since March, mink activates, it is connected with the search for food and with the rut. When hunting small rodents, these animals move away from the river bank a long distance, where they are already waiting for sables. Sobol almost always wins in battles.

In Olekminsky Reserve scientific and experimental activities have been formed. It is carried out by employees of the scientific department of the reserve. In addition, employees are also recruited from other research institutions. The tourist activity is formed, several tourist routes are created.

How to get to the reserve

The state nature reserve Olekminsky can be reached from the village of Kudu-Kel, which is located 80 km from its border. And in the village there is a train from Neryungri. The best way to visit these beautiful places is as part of a tourist group on specially designed routes. Incredibly magical and a bit mystical look formed stone boulders. They crawl from the river to the high forest shores, most of which reach tens of meters in length and width. Anyone who decides to visit Olekminsky Reserve (photo is available in the article) will be able to see landscapes of prehistoric times.