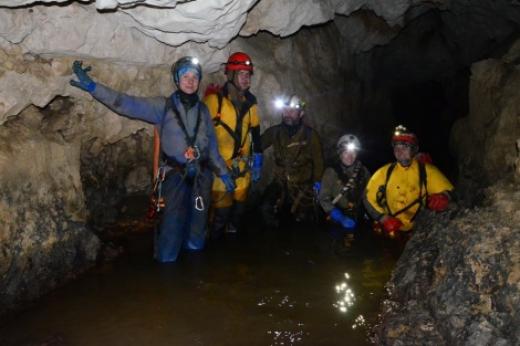 In early January, an expedition to study the complex of caves located in the area of the Sary-Tala tract was held in Kabardino-Balkaria. Speleological research of a unique natural object was carried out within the framework of the grant project of the RGO on the creation of an electronic cadastre of caves in Russia and large caves of the near abroad. 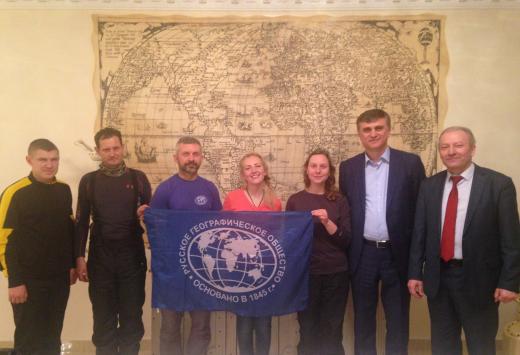 The expedition was attended by 25 researchers from different regions of Russia, including Gennady Samokhin, a scientific secretary of the RGO branch in the Crimea, a well-known cave explorer who established a world record of the depth of descent into the cave (2196 meters). Pavel Kravchik, an English speleologist of Polish descent, also joined the Russian specialists.

In 2016 in the framework of the project “creating a database (electronic inventory) of caves of Russia and the largest caves near abroad” conducted a series of research expeditions to the Altai, the Caucasus, the Crimea, Dagestan and Chechnya.

The area of the tract of Sary-Tala in the Republic of Kabardino-Balkaria – is a system of natural karst caves, which is one of the few in Russia, where a relatively small territory there are the horizontal single-level and multilevel caves, deep vertical wells with underground reservoirs. 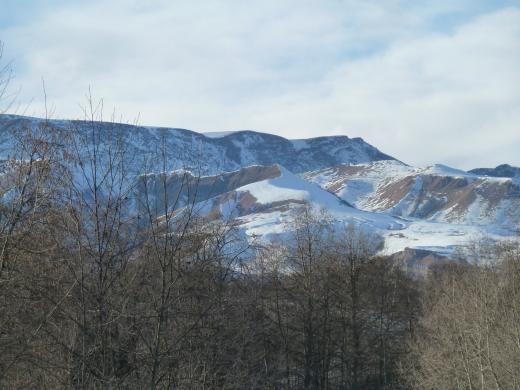 A team of scientists-speleologists conducted a topographic survey inside the caves and on the surface, took samples of soil, water and underground fauna. Also refined the length of the largest caves of the Main fire. During the expedition, it was found that the underground space longer than 400 meters than previously thought. At the moment the length of the cave is 2900 meters of explored passages.

In addition, as part of the expedition was organized the school of young cavers. 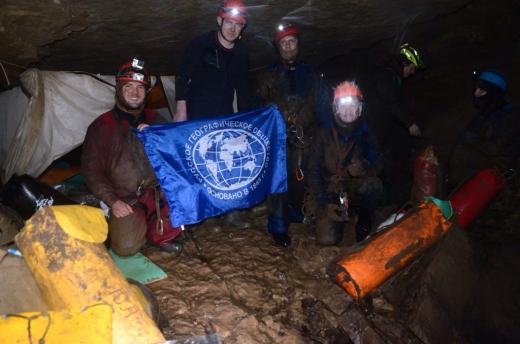 According to Gennady Samokhin in Kabardino-Balkarii of such expeditions will help the development of sport, scientific and tourist-excursion speleodiver in the region.

“In Kabardino-Balkaria on the earth’s surface remained unknown places, so all the geographical discoveries will occur underground. We will definitely return here in the future and will continue the work started, and the search for new caves,” – said Gennady.

The participants of the expedition thank Kabardino-Balkaria branch of the Russian geographical society, the Republic’s administration and local residents for assisting in the conduct of the expedition.

Photo courtesy of Department of the Russian geographical society in the Republic of Kabardino-Balkaria.