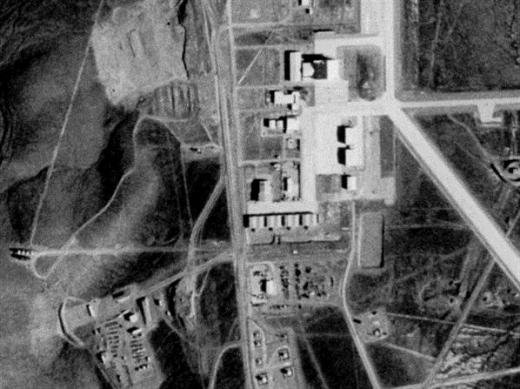 These cities was not on the maps. Their inhabitants gave the sign non-disclosure agreements. Here were testing with virus Ebola and the birthplace of the atomic bomb. 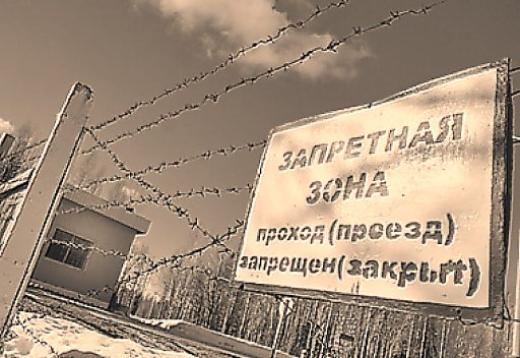 Soviet CATF their status was obtained in connection with the deployment of objects of national importance related to energy, military and space sector. Ordinary citizen getting there was nearly impossible, and not only because of the strict permit regime, but also because of the secrecy of the location. Residents of closed cities were instructed to keep a strict secret place of residence, and especially not to disclose secret facilities.

These cities was not on the map, they do not have a unique name, and often bore the name of the regional center with the addition of numbers, such as Krasnoyarsk-26 or Penza-19. Unusual was the numbering of houses and schools. It starts with great figures, continuing the numbering of settlement which had been “assigned” a secret city residents.

The population of some of the closed cities, due to the proximity of dangerous objects included in the risk group. There were also a disaster. So that occurred in 1957 in Chelyabinsk-65 major leak of radioactive waste endanger the life at least 270 thousand people.

However, life in the closed city had its advantages. As a rule, the level of improvement there was markedly higher than in many cities of the country: it concerns the service sector, the social conditions and life. Such cities are very well supplied, they could get scarce goods, and the crime rate there was practically reduced to zero. For the costs of “secrecy” to the salary, the residents of the closed cities accrued bonus.

Sergiev Posad, which until 1991 was called Zagorsk, known not only for its unique monasteries and temples, but also closed towns. In Zagorsk-6 was located Virological Research Institute of Microbiology and Zagorsk-7 Central Physico-Technical Institute of the USSR Ministry of Defense. 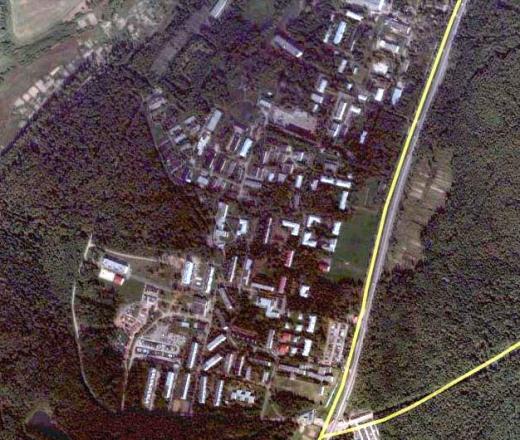 For official names little lost essence: Zagorsk-6, in the Soviet era have been developing biological weapons, and in Zagorsk-7 was produced by radioactive weapons. Once in 1959 a group of visitors from India in the USSR brought smallpox, and scientists decided to use this fact for the benefit of the motherland. For a short time it was created on the basis of bacteriological weapons variola virus and its strain called “India-1” placed in Zagorsk-6.

Later, endangering themselves and the population, scientists SRI developed a deadly weapon based on the South American and African viruses. Incidentally, this is where the test was carried out with the virus Ebola hemorrhagic fever.

Get a job in Zagorsk-6, at least on “civil” specialty was hard – to demand impeccable cleanliness biography of the applicant and his family almost to the 7th generation. This is not surprising, since access to the Russian biological weapons tried repeatedly.

In shops Zagorsk-7, where it was easier to get to, there was always a good selection of goods. Residents of nearby villages marked a stark contrast to the half-empty shelves of local stores. Sometimes they made ​​lists to centralize purchasing products. But if not officially been able to penetrate into the town, then climbed over the fence.

With Zahorsk-7 closed city status was removed 1 January 2001, and Zagorsk-6 is closed to this day.

After applying United States nuclear weapons was a question of the first Soviet atomic bomb. Secret facility for their development, called KB-11 decided to build on the site of the village of Sarov, later turned into Arzamas-16 (other names Kremlёv, Arzamas-75, Gorky-130). 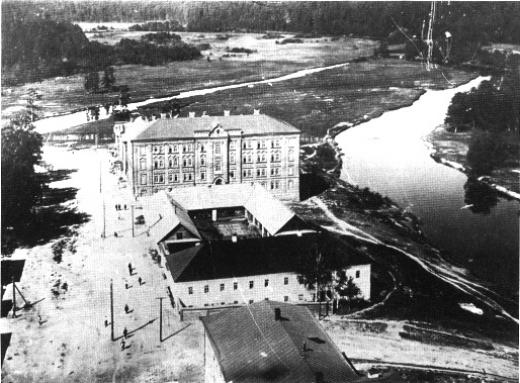 Secret city built on the border of Gorky region and Mordovia ASSR was promptly put on the enhanced protection mode and the entire perimeter is surrounded by two rows of barbed wire and the distance between them control strips. Until the mid-1950s there were all living in an atmosphere of extreme secrecy. Employees of KB-11, including family members, could not get out of the restricted area, even during the holiday season. An exception was made only for business trips.

Later, when the city grew, the residents have the opportunity to travel on a dedicated bus to the regional center, as well as host of relatives after receiving those special pass. Residents of Arzamas-16, unlike many citizens learned what real socialism.

The average salary, which is always paid on time, there was about 200 rubles. Shelves closed city bursting with abundance: a dozen varieties of sausages and cheeses, red and black caviar, and other delicacies. Residents of the nearby Gorky about this and did not dream. 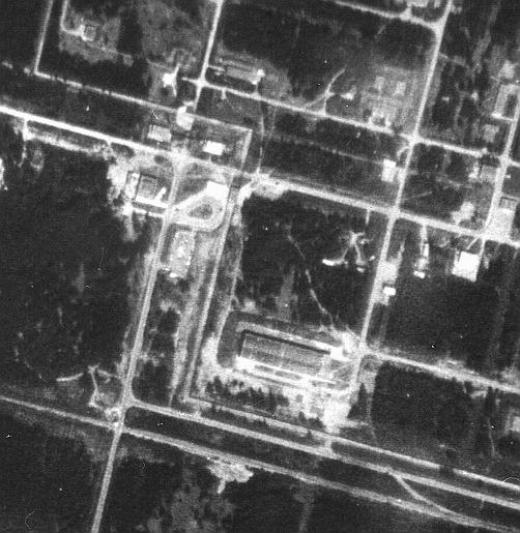 Another “Born on the orders of” the city erected around the plant №814, develop uranium enrichment. At the foot of the Shaitan that North Sverdlovsk, a few years tirelessly labor of prisoners of the Gulag and, according to some, Moscow students.

Sverdlovsk-45 once conceived as a city, and therefore was built very compactly. His distinguished orderliness and characteristic “square” development: it was impossible to get lost there. “Little Peter” – expressed as a one of their guests, although his other mental provincialism reminded patriarchal Moscow.

Secret facility of the city often attracted the attention of foreign intelligence. So, in 1960, not far from it was shot down US spy plane U-2, and its pilot captured.

Svedlovsk-45, now the Lesnoy, and is now closed to casual visitors.

Mirny originally a military town of Arkhangelsk region in 1966 was transformed into the city closed type because of the nearby test Plesetsk cosmodrome. But the closing Mirny was lower than that of many other Soviet CATF: the city was not surrounded by barbed wire, and the verification of documents was carried out only on the access road. 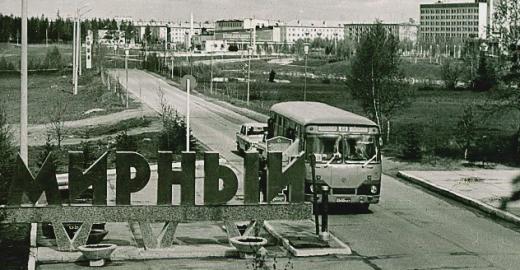 Due to relative accessibility noted many cases when nearby sensitive sites suddenly finds a lost mushroom picker or illegal, penetrated into the city for a scarce commodity. If the actions of such people was not seen evil intent, they were quickly released.

Many residents Mirny during the Soviet period was referred to as a fairy tale. “The sea of toys, beautiful clothes and shoes,” – says one of the residents of the city visiting the children’s store. For Mirny in Soviet times its fame as the “city of carriages.” The fact is that every summer there came the graduates of military academies, and to cling to the safe place they quickly got married and had children.

Its status as a closed city Mirny retains today.