Originates in the Valdai highlands at an altitude of 228 m, from a spring in the village Volgo-Upper reaches of the Tver region and crossing the entire territory of Central Russiaе flows into the Caspian sea. In the upper reaches on the territory of upland flows through the so-called system of Upper-Volga lakesе. From the point of view of amateur fishery between the Tver and Rybinsk in the Volga river basin, there are three interesting reservoir: Rybinsk reservoir, Ivankovsky water reservoir (the so-called Moscow sea) with a dam and hydroelectric power station near the city of Dubna and Uglich reservoir. 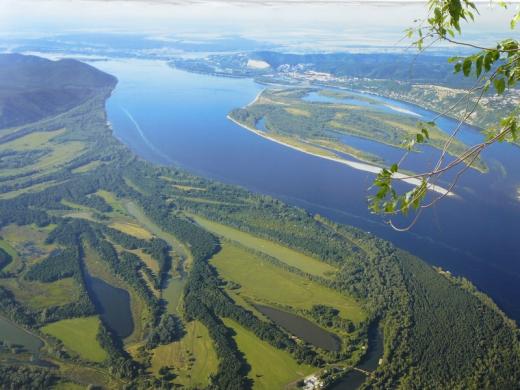 Further downstream to Yaroslavl and below the Kostroma river has paved its way in a narrow valley between high and picturesque banks. Just above the Nizhny Novgorod built Gorky hydroelectric power station dam, forming the Gorky reservoir. Important tributaries of the Volga river in the upper reaches of this river Tvertsa, Mologa, Selizharovka and Unzha. In midstream, downstream of its confluence with the river Oka, Volga becomes more affluent. In the district of city of Cheboksary built Cheboksary HPP, above a dam which is the Cheboksary reservoir area 2190 km2. The most important tributaries of the Volga river in its middle reaches popular among fishermen Oka river, and the river Sura, Vetluga and Sviyaga. In the downstream, after the confluence of the Kama, Volga becomes a truly powerful Russian river. It flows through here along the Volga upland. In the district of Togliatti above the dam of the Volga hydroelectric plant, the largest in the Volga Kuybyshev water reservoir. The tributaries of the lower reaches of the Volga relatively small river Samara, Juice, Eruslan and Big Irgiz. 21 km above Volgograd from the Volga river separates the left sleeve – famous in the European part of Russia fishing Eldorado – river Akhtuba, which runs parallel to the main watercourse and forms together with the Volga unique fishing region, called the Volga-Akhtuba floodplain with its many canals, rich in various species of fish. 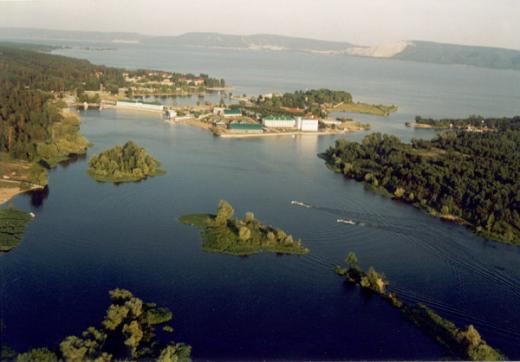 Between the start of the river Akhtuba and Volgograd built Volzhskaya HPP, above a dam formed the Volgograd reservoir.

And, finally, the Delta of the Volga is the longest river Delta in Europe, and perhaps the most rich in fish region of the Volga basin. Starts above Astrakhan in place of branch from the main channel of the Volga river Buzan and counts up to 510 sleevesн streams and small rivers. Most large arms river Bakhtemir Kamyzyakл Staraya Volga and Akhtuba. In connection with the lowering of the level of Caspian sea area of the Delta has grown over the past 130 years, nine times. 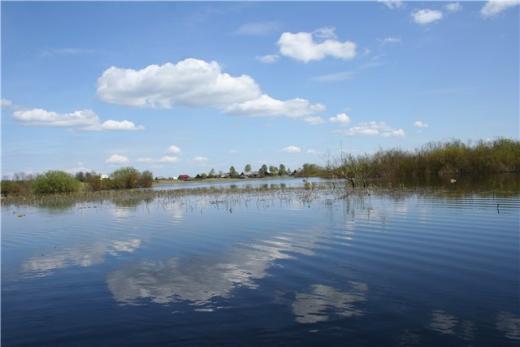