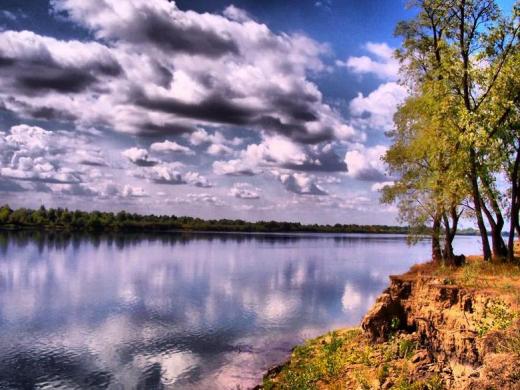 The Irtysh river is a river in Siberia and Kazakhstan, the main tributary of the Ob. The length of the Irtysh is 4248 km, which exceeds the length of the river Ob. Irtysh together with the Ob river – the longest river in Russia, the second longest in Asia and the seventh in the world (5410 km).

The Irtysh river is the longest river-inflow in the world (on the second place – Missouri). Flows through the territory of China (525 kilometers), Kazakhstan (1,700 km) and Russia (2010 km). The basin area is 54 thousand km2. The origins of the Irtysh river located on the border of Mongolia and China, on the Eastern slopes of the ridge of the Mongolian Altai. From China called the Black Irtysh, he falls in Kazakhstan, passes through Zaisan depression, falls into a flowing lake Zaisan. At the mouth of the Black Irtysh is a large Delta. In Zaisan flows into many rivers with the Rudny Altai, ridges Tarbagatai and Saur. Multiplied these waters of the Irtysh river flows from lake Zaisan on the Northwest through Bukhtarminskaya HPP and followed located Ust-Kamenogorsk HPP. Downstream are Shulbinskaya HPP and the city of Semipalatinsk. Just above Pavlodar Irtysh water takes the channel Irtysh – Karaganda, the current West. In the district of Khanty-Mansiysk is the Irtysh river flows into the Ob. 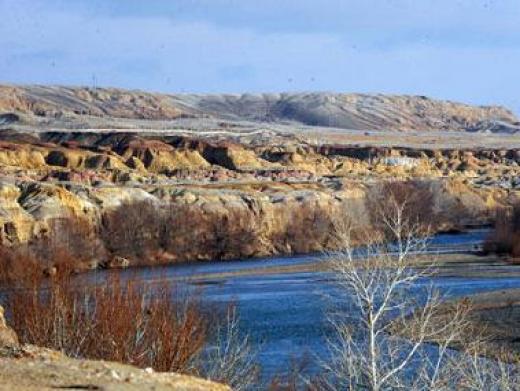 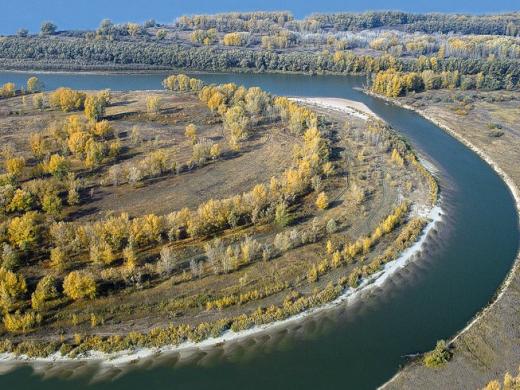 The water of the Irtysh used to power the channel Irtysh – Karaganda (the withdrawal of water from the Irtysh channel on average 75 m3/s), for water supply and irrigation. Regular navigation on 3 784 km from the downstream of Ust-Kamenogorsk HPP to the mouth. Navigation from April to November. At present JSC «Irtysh shipping company» provides multi-day passenger lines on the lines of Omsk-Salekhard (through Tobolsk and Khanty-Mansiysk). For the period of three months navigation on this route the ships go «Chernyshevsky» and «Rodina». Today it is one of the few preserved river passenger routes in Russia. Below lake Zaisan-Irtysh built Irtysh cascade of hydroelectric power station includes Bukhtarma, Ust-Kamenogorsk and Shulbinsk HPP. In 2010 a project for the construction of a low-head dam North of Omsk – Krasnogorskaya waterworks. The project is carried out in the target program of the Omsk region «Construction of Krasnogorsk, the hydropower station on the river Irtysh.