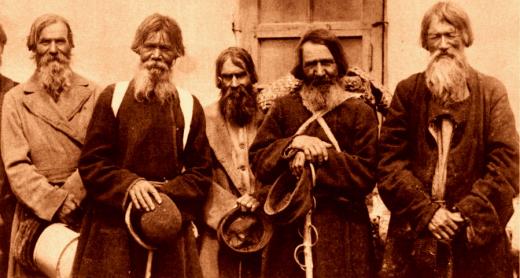 Only one nation in the Russian language is called an adjective. And this … Russian. Why it happened and where do come from this word? We will investigate. 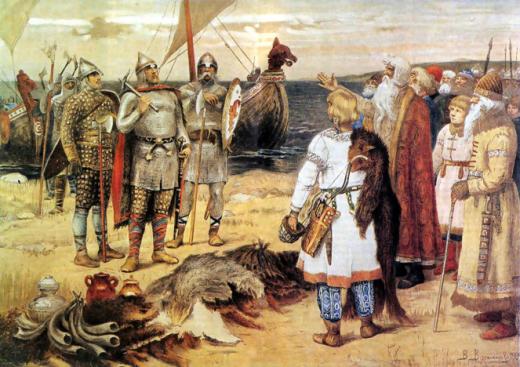 According to today’s most popular theory, the word “Russian” has Scandinavian roots. Based on this assumption the “Tale of Bygone Years”.

That’s what Nestor wrote about the birth of a nation called Russia: “Banish the Vikings over the sea, and did not give them the tribute, and began to govern themselves, and there was not among them, the truth, and stood born on race, and was their strife, and began to fight each other. And said, “Let us look for a prince who would owned by us and judged rightly.” And they went over the sea to the Varangians, to the Rus. Those Vikings were called Rus, others are called Swedes, and others Normans and Angles, and still others Gotlanders. Tribes appealed to them: “Our land is great and rich, but there is no order. Come and reign over us. “And elect three brothers with their leave, and took with them all the Rus, and came and sat Sr., Rurik of Novgorod and the other Sineus – on Beloozero, and the third, Truvor, and – in Izborsk. And from those Vikings nicknamed Russian land. “

From this we can conclude that the Russian – is borrowed from of Scandinavians name of the people who called to him on the board of representatives of the tribe of Rus.

But what is it that the word means – “Russia”? Since ancient times and still Finns call their neighbors, the Swedes Ruotsi, meaning “rowers, sailors” (from the Old Norse verb “to swim, row”). It is possible that the Vikings, who came to Russia from Scandinavia, took its name from the same source.

Another version of the foreign origin of the word “Russian” – Iran. Its author – scientist, thinker and public figure Vladimir Vernadsky – believed that the roots of the word goes back to the Iranian “ruhs” (or “rohs”), which means “light, bright, white.”

Which is very likely, because protoslavonic very long coexisted with Iranian tribes (Scythians, Sarmatians, Alans) in the south of modern Russia – the Azov region and the Black Sea region. Dark-haired and dark-skinned Iranians might well nickname of its neighbors in the principal distinguishing features – blonde hair, eyes and skin. 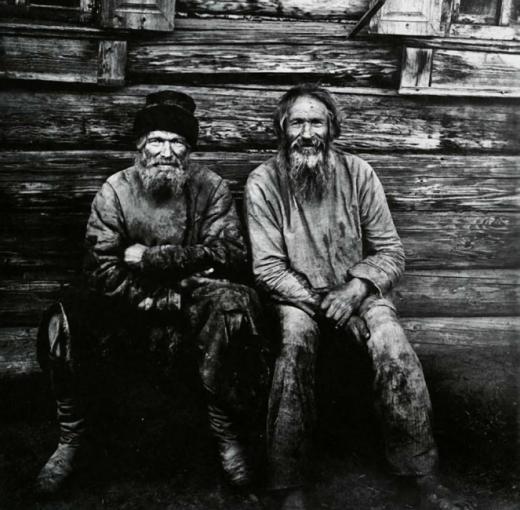 Also based on appearance could be called and the Byzantines. Arab traveler of the IX-X centuries, al-Masudi in his notes refers to the tribe, which the Byzantines called “russiya”, which means “red, redheads”.

His colleague, Ibn Fadlan, who personally had seen these “Rusy” notes their unprecedented redness. What exactly is meant: blush burned skin from the sun, or even red noses – is unclear so far.

The fields of the village?

Search for the roots and in Latin. In particular, in the words of rus («village, village, field, arable land”) and rusticus («rustic, rural, peasant”). But why not? The value is consistent with the ancient Russian lifestyle.

Were the theory and about native Russian origin. So Austrian baron, and at the same time a writer and historian, Sigismund von Herberstein, who lived in the XV-XVI centuries, believed that Russia got its name from a very ancient city near Veliky Novgorod – Russ. The same version adhered historian Vasily Tatishchev, who found the source of the Russian state in the Old Ruse. 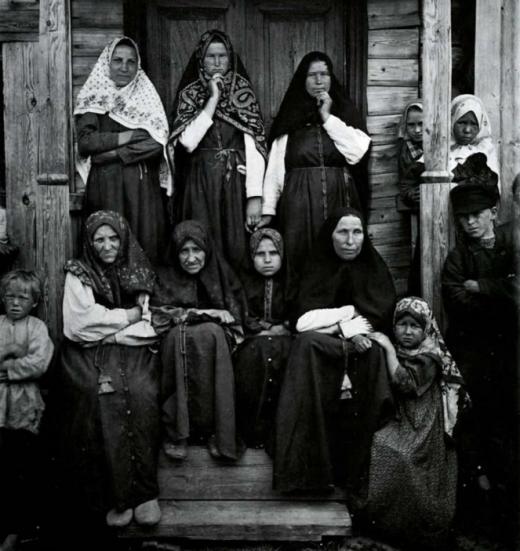 Slovak linguist and ethnographer Paul shafarik revealed that the proto-Slavic language, the river was called the word of rusa. Hence, in the language of the word born  “ruslo” (track) and a “rusalka” (mermaid).

“River” version is actually two. On the second, Russian got his name from the right tributary of the Dnieper, located south of Kiev, – Ros.

Well, what Russian without vodka, balalaika and bears! The most desperate researchers find the origins of the word “Russian” in the Western European root urs («bear»). Rearrange the letters the same reasons that turned the Greek μάρμαρος in “marble”. 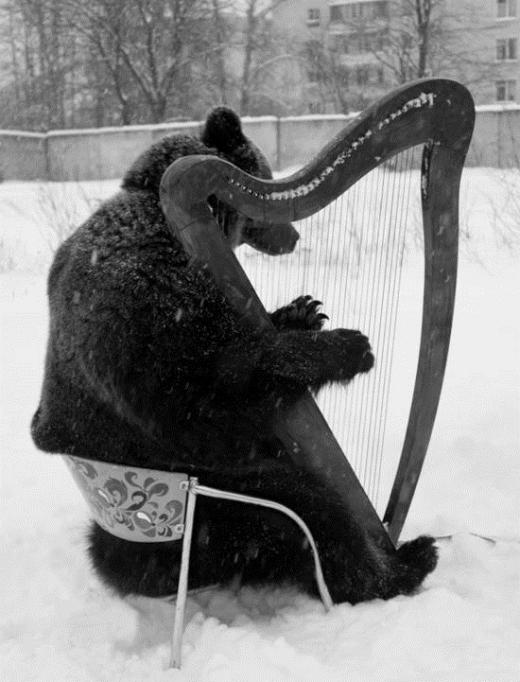 So, with the origins, we are more or less sorted out. Now we have to understand why the British, French, Germans and other nationalities in the Russian language denoted by nouns, and themselves Russian – adjective.

Some attribute this to the fact that the Russian – very special, anyone not like people and deserves “special” names. But here it is worth recalling that a similar situation exists in other languages: European, for example, almost all nationalities are expressed by adjectives (German, français).

Others defend the view that the Russian – is not a nationality, as initially in Russia is home to many different tribes (polyane drevlyans, chud, mordvinians, komi and others), Which are joined together by this common name. It may well be. Just do not forget the simple fact that in the Russian language, adjectives are properties to turn into nouns: scientist, ice cream, dining, etc.