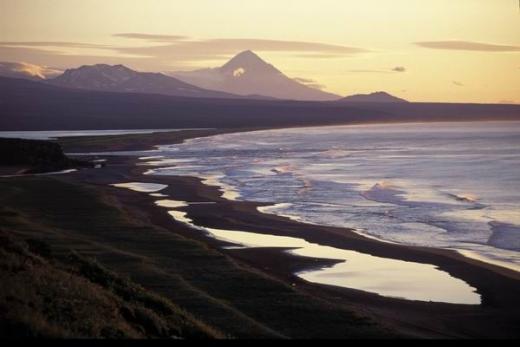 State Natural Reserve is located in the Koryak northern Kamchatka. Its total area is 327,156 hectares. The reserve was established in 1995.

On the nature of the relief Gavanski and Parapolice areas of the reserve are different. So, the last folded sedimentary loose sediments, dismembered network of river valleys and heavily swamped. Relief ridged, gently undulating. Gavanski the site is located within the boundaries of Elginskogo mountain range and is characterized by topography, typical of the Koryak highlands: vast areas occupied by rocks and talus, spiky peaks and ridges, steep rocky walls, steep slopes. 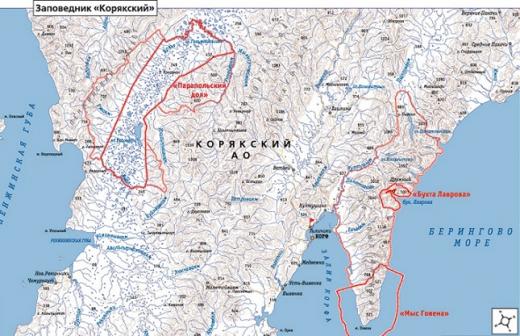 Hydrological network Koryak Nature Reserve is well developed. There are numerous flow-flowing streams and rivers, which is powered mainly snow. At the beginning and end of the summer there is flooding in the autumn and winter, the river is significantly grow shallow. Distributed lakes, the largest of which – and Patatgythyn Tplovskoe. 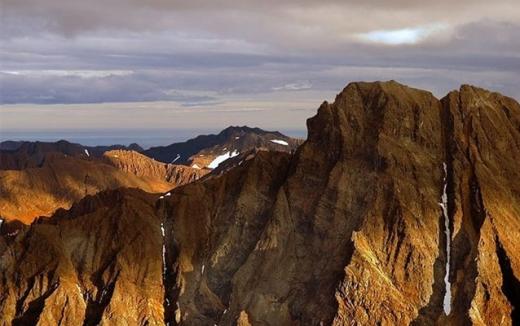 Flora and fauna of the Koryak reserve.

Vegetation cover Koryak Reserve is typical of local forest-tundra. In a protected area, there are 35 species of plants, of which 1 species – Ferny, 2 – gymnosperms, 32 – angiosperms.

The fauna of the reserve is represented by 35 species of mammals, including bighorn sheep, weasel, fox, wolverine, brown bear, wolf, sable, ermine, hare. Among the most common artiodactyls elk and bighorn sheep. There are 11 species of rodents – gray rat, tailed (Arctic) gopher, house mouse, and others. 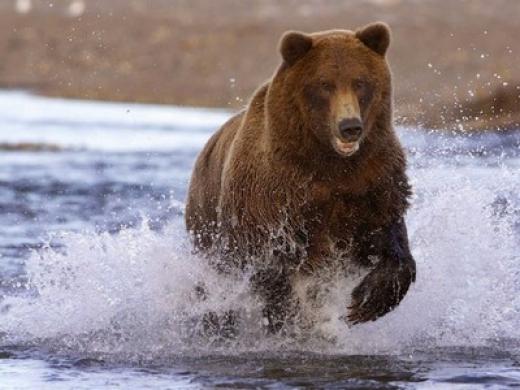 Nature reserve is rich in birds, according to official data, there are 153 kinds of them. So, on the conservation area inhabited by Yellow-billed Loon, Glaucous-winged gull, black brant, piskulka, Steller’s sea eagle, falcon, white-tailed eagle, peregrine falcon, Aleutian tern, white gull and others.