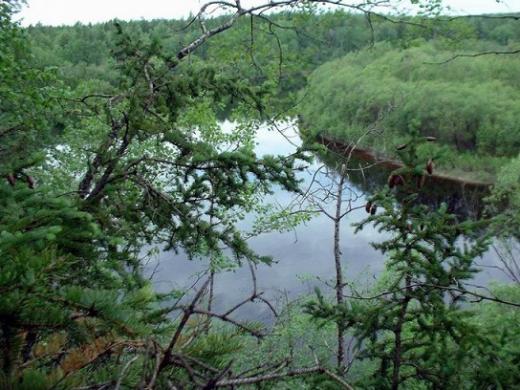 Reserve Climate is sharply continental. The annual temperature amplitude is close to 80 ° C. Winter time takes from 5 to 5.5 months. And the coldest month is January. At this time, the temperature may reach -52 ° C. In summer, the warmest month is July, as this is when the temperature may rise to + 34 ° C. This climate leads to the fact that the soil freezes. It is also worth noting that the reserve located near Norsk mountains. Therefore, this zone is characterized by snowy. Snow cover has an average height of 40 cm. The snow begins to melt only at the beginning of April. Spring period relatively short, dry. Such droughts are often the cause of fires. Unlike the spring, summer period humid, sunny and warm.

The territory of the reserve is characterized by gently sloping terrain. In the south is dominated by flat terrain, including gentle slopes and flat watersheds. The Northern part is hills with hilly surface. The shape of the hills mostly dome-shaped, and shape of slopes is weakly concave with a slight slope. For the most part, the reserve presents the rocky coastal cliffs, lava rocks and large plains. It is worth noting that its name nature reserve was due to the river Nora, which runs on its territory. 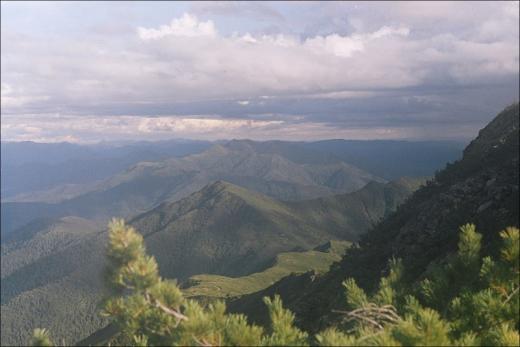 Norsky Natural Reserve and its flora and fauna.

Norsky Reserve is located at the intersection of four faunal zones: the Okhotsk-Kamchatka, East Siberian, Mongolian and Daur-Amur. Therefore it is not surprising that the area of ​​the reserve is characterized by rich flora and fauna. Judge: Reserve includes more than 300 species of lichens, 513 species of vascular plants, 184 species of birds, 38 species of mammals, 30 species of fish.
Forest plants cover more than 54% of the total reserve. The most common types of the following: Gmelin larch and birch white. 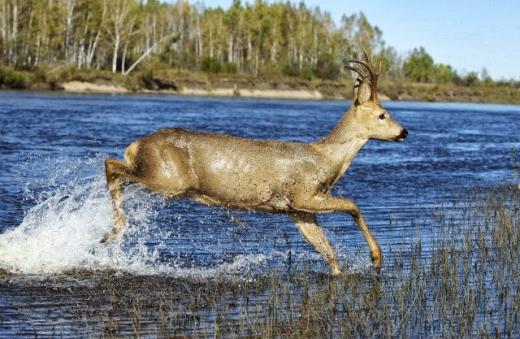