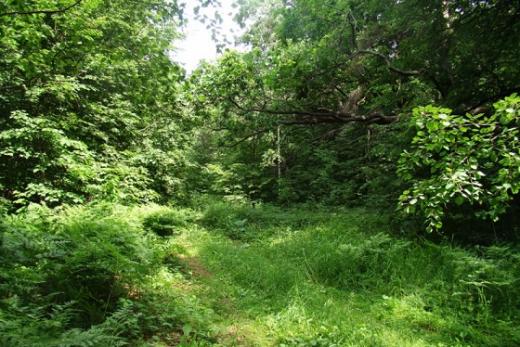 Mordovia State Natural Reserve is located in the territory of the Republic of Mordovia, in Temnikovsky District. Reserve with a total area of 32 148 hectares, was organized March 5, 1936.

On reserved territory dominated forest steppe type of climate. On average, the thermometer rises to 4 ° C with a “plus”. The lowest temperatures are observed in January (-11,5 … -12,3 ° C), high – in July (18,9 … 19,8 ° C). The local climate is influenced by air masses of three types: tropical, temperate and arctic latitudes. Observed marine and continental air masses.

Arctic air from the north, leading to a sharp drop in the temperature of the air in autumn and spring it causes the return frost and cold. Southeasterly winds are directly related to dry periods in the reserved lands. Every year on the territory of Mordovia Reserve falls about 480 mm of precipitation.

The hydrographic chain is formed by rivers and Moksha and Satis, as well as tributaries Vyaz-Pushta, Black, Pusta. There are lakes, which are typical floodplain oxbow lakes. The terrain is undulating plains: the nature reserve is located on the Oka-don plain. 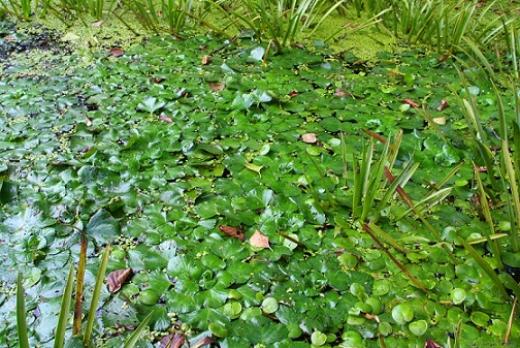 Mordovia natural reserve and its flora and fauna.

Most of Mordovia Reserve (96%) is covered with forest, half of these areas is covered with pine forests, found mainly on sandy soils. In the Eastern and Western parts dominated by birch forests. Mainly in the central and western parts of concentrated lime wood. Throughout the territory of the reserve common aspen stands. 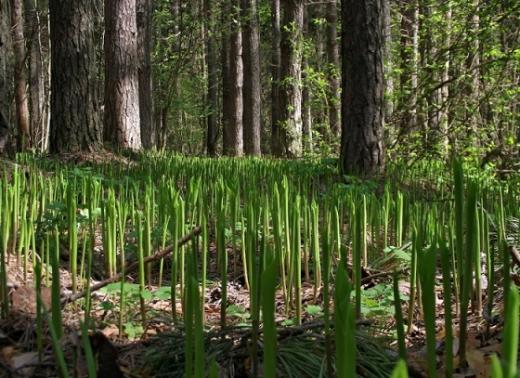 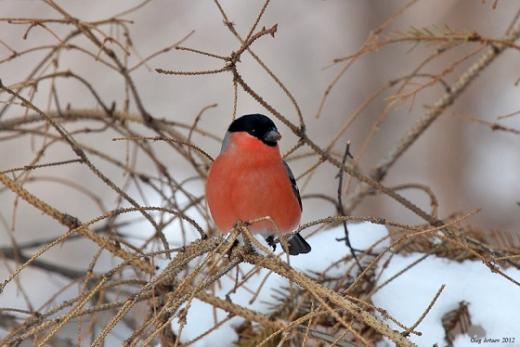