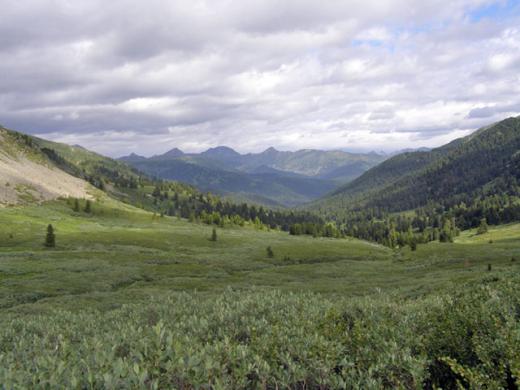 Khakassia State Reserve is located in Southern Siberia. The main goal of its activities ─ research and conservation of natural phenomena and processes, genetic fund of flora and fauna, as well as their individual species.
Khakassky Reserve was formally organized by the Government of the Russian Federation in 1999. In this case, were merged pre-existing reserves – “Small Abakan” and “Chazy.” Two years later he was joined by land “Zaimka Lykovs.” Today Khakassky reserve includes nine separate sections having a total area of ​​274,600 hectares.

Within the reserve there are many natural and historical attractions. So, on the site “Podzaploty” is rare petroglyphs the IV. B.C. – V century. A.D. shafts XVII – XVIII centuries. and mounds.
On the site “Lake Itkul” preserved cluster of mounds, prehistoric, dating to 2.5 thousand years. Near the site “Kamyzyaksky steppe” are the largest mounds of Khakassia (“Valley of the leaders”). And on the site “Oglahty” was found Neolithic settlement. There are cave paintings that are age 3-10 thousand years. 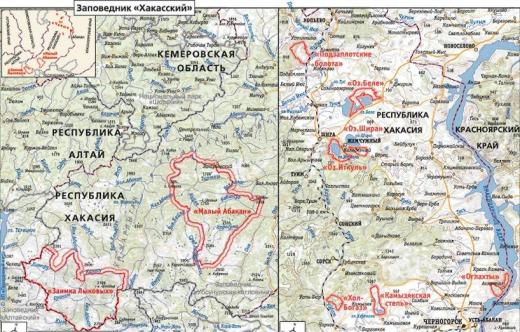 In addition, Khakassia Reserve is a large number of caves: “Archaeology”, which is an ancient human, “Krutaya” with graves, “Pandora’s Box”, “Cross”, where you can see the huge halls and grottoes.
Khakassky Nature Reserve is located in the mountain steppes Minusinskaya Basin and northern macro-West Sayan. The largest portion is considered mountain and taiga “Small Abakan”, which is located in the basin of the same name. 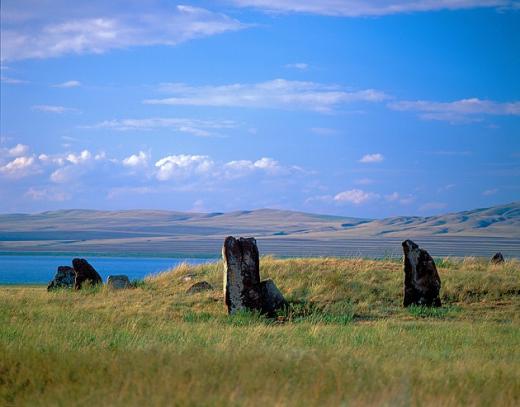 Natural conditions of the mountain taiga and steppe areas are markedly different from each other. For example, the steppe areas have sharply continental, dry climate. The area is characterized by sharp fluctuations in temperature not only not only monthly, but daily. However, after the large reservoirs have been created on the Yenisei, the climate became soft (especially noticeable this is manifested in the Yenisei valley). Average temperature in January is -19 ° C, and in July ─ + 20 ° C. In contrast to the steppe areas, mountain characterized sharply continental climate. Here winter is cold and long and short summers. The coldest month is January. Average monthly air temperature at the time ─ -17,6 ° C. The warmest month is July, as its average temperature is + 17,4 ° C. 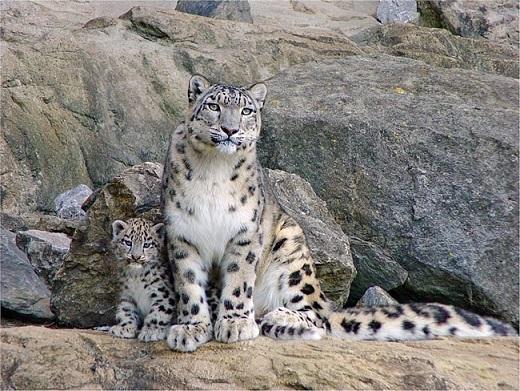 Flora of mountain-taiga area Khakassky nature reserve belongs to the meadow, tundra and forest types. Steppe flora in the reserve are deserted, meadow, real (high bunch, bunchgrass), alkaline and rocky steppes.
Do not forget that the diversity of plants in the reserve are not fully understood. However, for today, on the territory of Khakassia reserve grows many of the plants listed in the Red book of Russia. These include: the tick trefoil Minusinsk, Siberian adder’s-fern, feather grass, istnick Tatar, Oxytropis enclosing and others. 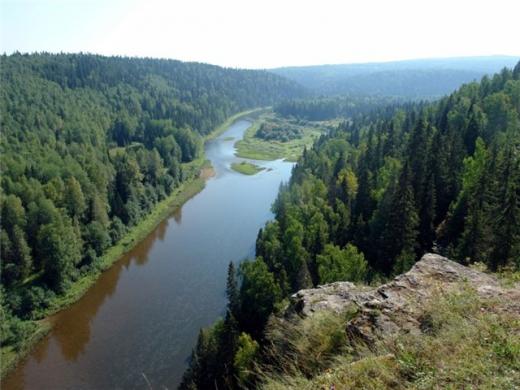 As for mammals listed in the Red Book of Russia, then in the reserve can be found red wolf, Altai mountain sheep, snow leopard and beaver. The reserve is also home to many rare birds, including the red-breasted goose steppe eagle, belladonna.