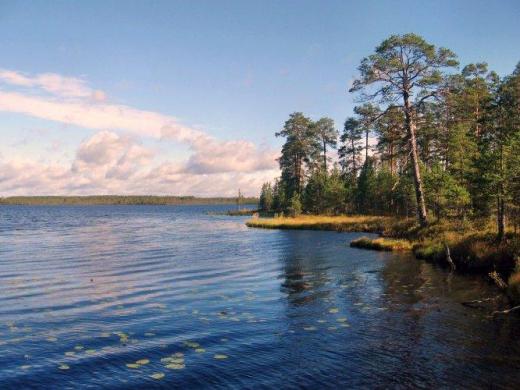 White lake is a lake in the West of Vologda region. Has a water surface area 1,284 sq km, but due mainly to the low banks of the lake area and the shoreline may fluctuate during the year. Between 1964 and is part of the Sheksna reservoir, which is part of the Volga-Baltic waterway. White lake has a rounded shape. The length is 43 km, width up to 32 km. Around the South-Western part of the lake passes bypass Belozersky channel length is 67 km, the Average depth of 5-7 meters, have a separate pits up to 10-12 m Near the shores of the lake is very shallow; half a kilometer, and sometimes a kilometer stretches depth not exceeding 1 m After the shallows begins piles – old Bank. The sloping shores, and have little coves and bays. Coastal aquatic vegetation is well developed. The soil is muddy and sand-silt. Rocky ridges not. The lake freezes, usually in late November, opened in early may. 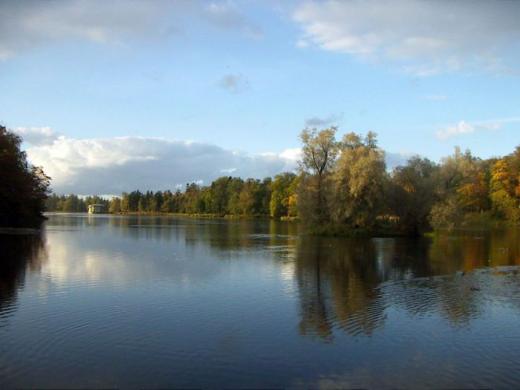 The natural regime of lake distorted by the impact of a dam in the river Sheksna. the White lake by a surge of water level fluctuations are 0.45 m (sgon reaches 0.35 m, while the surge – 0.1 m). Under the influence of wind on the lake formed waves significant height up to 1,5 m White lake shallow – depth transit fairway not exceed 5.5 M. On the southwest coast is situated the ancient Russian city of Belozersk – regional center of the Vologda region. 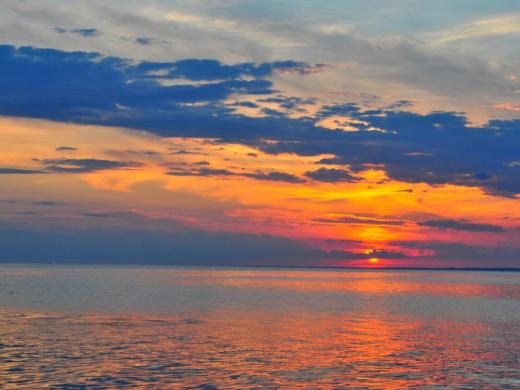 The lake is known for its fish stocks, the most famous delicatessen Belozersky whitebait. The feed efficiency and oxygen regime favorable for the life of many fish. The inhabitants of the lake: perch, pike, bream, ruff, Zope, sabrefish, ruff, roach, perch, bleak, burbot, ASP, Rudd, vendace, IDE, bream, tench, Chub, bream, eel, gudgeon.). The most valuable fish in the White lake is Sudak. Belozersky Sudak throughout the year, practically not leaving the area of the reservoir. His large accumulations are found in the North-Eastern part of the lake. 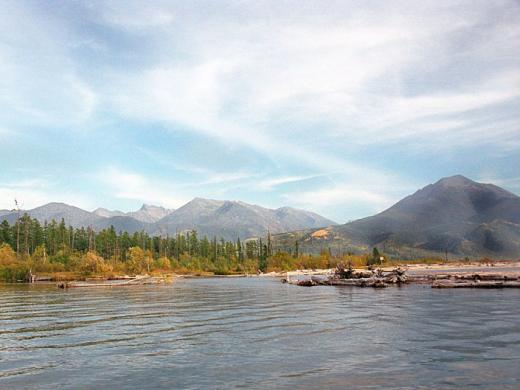