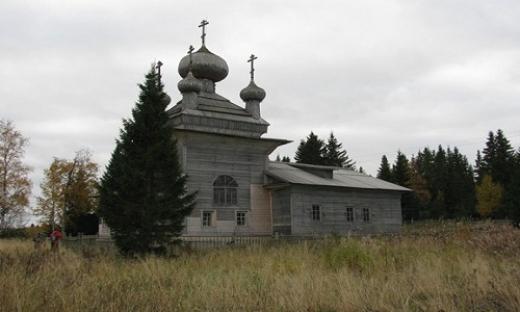 In addition to the huge number of attractions, Karelia has unique characteristics that distinguish it from other regions and countries. One of them is the unique Karelian architecture. It is well known that this wonderful region is a real treasure of the Northern wooden architecture. Why wooden? Long since the tree was a versatile building material, well, Karelian forests, which occupy more than half of the total territory of the Republic, were inexhaustible source. The availability and low cost of timber allowed to build virtually all, ranging from typical barn and ending with the chapels of amazing beauty. Stone for these purposes have started to use only in the middle of the XVIII century. 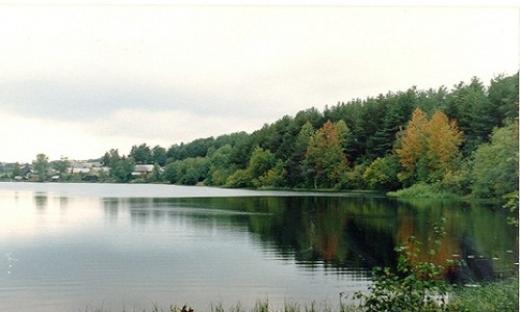 Examples of traditional architecture are preserved in many Karelian villages. By the way, the place for the erection of churches, chapels and other important facilities in each village to chose the value of the land itself, proximity to roads and characteristics of local climate. New villages settlers often founded on the banks of ponds and facades of the houses of the «must have second sight». Residents of the Karelian lands always respected the lakes and rivers, where they were fishing or just visited on them. Located in the southern part of Karelia village Нурмолицы is a town with typical for these places layout. Here, right on the shore of lake were built several baths, slightly above, there is a village street, but aside from it – grove cemetery.

In Zaonezhie settlements often you can see the Church buildings erected on the hill. A Church or a chapel with a tent roof served as a lighthouse, that the travelers could see from afar and Orient yourself. By the way, tent Church were the most common type of churches in Karelia. Their appearance resembles watchtowers of ancient fortresses. Sights such as the assumption Cathedral in Kemi or assumption Church in Kondopoga are known far outside the Republic. An example of a more complex structure – многоглавая Transfiguration Church, which is part of the Kizhi Pogost. 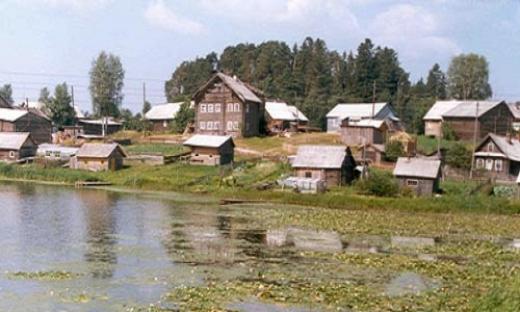 Atypical Karelia is considered «Indigo» temples. They were building only in the area of the Onega river, near the border with Arkhangelsk region. Their distinguishing feature was quite intricate roof reminding curved cube with small heads. See that Church can be in the Pomeranian village of the wyrm.

As for the peasant houses, their first feature – life. Most ordinary hut could stand for a whole century. The inhabitants of Northern areas of the house was a real complex of residential and business premises under a common roof. Thanks to this solution residents of the house could go into business premises without going outside, thereby saving valuable in Northern climate is warm. In the North, was taken to build a spacious hut with small Windows and narrow doors, which helped significantly reduce heat losses.

By the way, dwelling houses in the territory of Karelia varied depending on the district. Residents of Zaonezhye often built houses of the square form with asymmetrical roof, in a spoken language called «кошелями». The house is designed solely for people, and all the household premises were located in the outbuilding. Several of these houses are presented in the exposition of the Museum-reserve «Kizhi». Also on the whole territory of Karelia were built T-shaped houses and buildings, the economic part of which is adjoined to the living in one line.